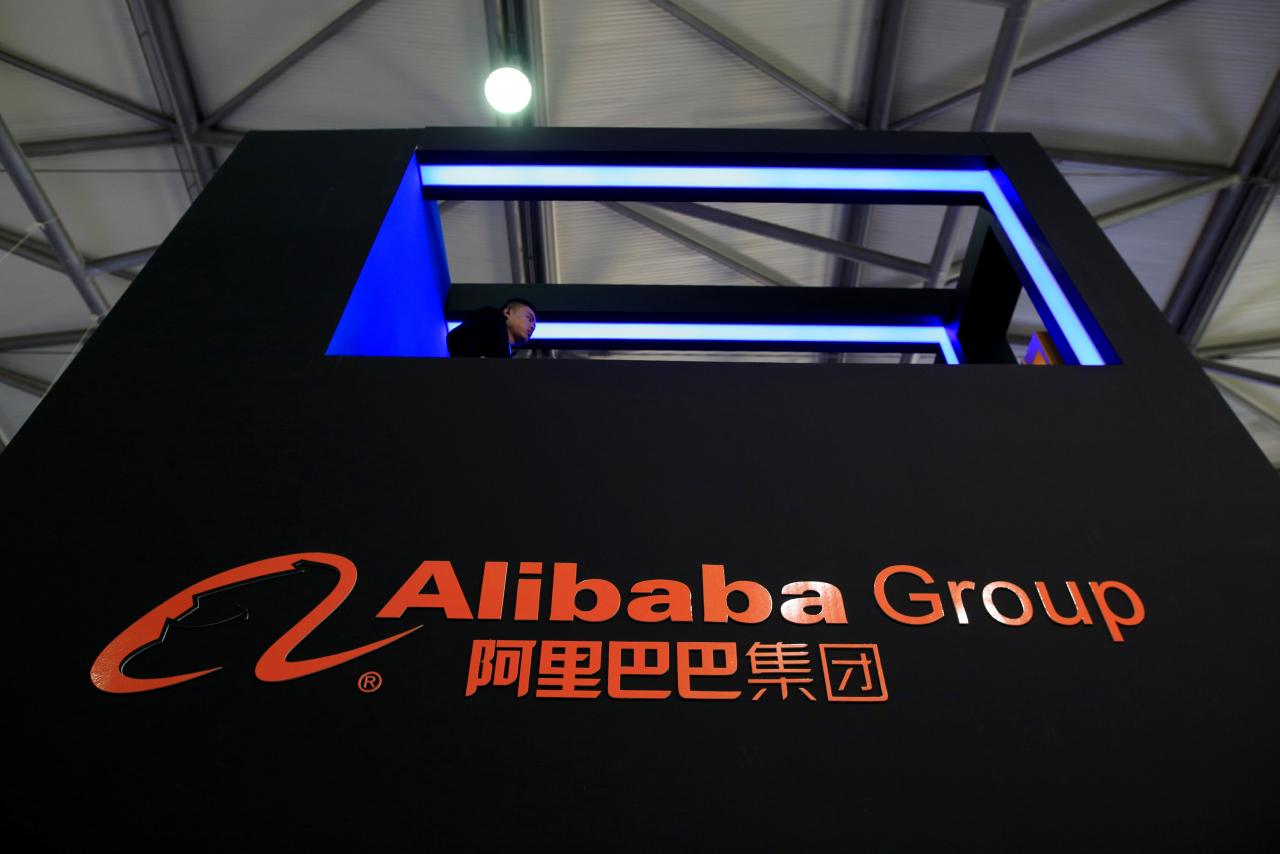 Good morning! Below are the top tech startups news for today, Thursday, February 13, 2020.

Alibaba warns of drop in revenues due to coronavirus. As coronavirus continues to wreck havoc around the world, China’s e-commerce giant Alibaba is warning that it may experience a drop in revenue due to the impact of the virus on its business. The warning from executives came during an earnings call for the quarter ending in December 2019, during which the company beat analyst estimates and brought in record transactions for its annual Singles’ Day shopping event. CEO Daniel Zhang said the delayed return to work following the Lunar New Year, due to the virus outbreak which has killed more than 1,350 people in China and infected thousands more, had caused problems for merchants and delays in fulfilling orders.

Cybersecurity startup Praetorian secures $10M Series A funding to protect organizations from escalating cybersecurity risks. Praetorian, an Austin, Texas-based cybersecurity startup, has secured $10M Series A round of funding to help enterprises navigate the escalating cybersecurity risks of the coming decade. The backers for this round include Bill Wood Ventures and McKinsey & Company. In conjunction with the investment, Praetorian and McKinsey have entered into a strategic partnership to help clients solve complex cybersecurity challenges and secure innovation. McKinsey selected Praetorian for investment due to its client-first culture, strong brand reputation, organizational sophistication and technical talent density.

Apple to reopen some stores in Beijing on February 14. Apple announced today that it will reopen some stores in Beijing from Feb. 14 with reduced opening hours, it said on its website, while many of its other stores in mainland China will remain shut as the country continues to battle a coronavirus outbreak.The iPhone manufacturer said on Feb. 8 it was extending its retail store closures in China, even as it worked toward opening its corporate offices and contact centers.

Datometry scores $17 million for the industry’s first database virtualization platform. Datometry wants to brings the core tenets of virtualization now to databases with Hyper-Q, a platform that virtualizes the data warehouse. Here is why this a game changer.  Datometry is now the industry’s first database virtualization platform that makes databases—the very foundation of every enterprise IT stack—interchangeable by intercepting and converting an application’s communication with the database in real-time. Today, Datometry announced it has raised $17 million in a series B funding to enable rapid adoption of cloud-native database technology while preserving enterprise investments in existing applications. The round was led by WRVI Capital, with participation from previous investors.

Austin-based startup Your Fare bags $2.4M funding to provide online ordering management solution for restaurants. Your Fare, an online ordering management platform for restaurants that allows its users to track sales on one dashboard, announced it has closed $2.4 million in equity funding to accelerate growth and invest build its software to help restaurants increase profit margins and efficiency when it comes to managing third-party delivery orders. The financing came from several marquee angel networks including Band of Angels, Houston Angel Network, Capital Factory, Sierra Angels and Texas HALO Fund. Founded in 2015 by Christopher Monk and Meghan McNamara, the Austin, Texas-based Your Fare helps in managing third party delivery services and integrates orders into one simple platform.